So the start of the year has been… hard. Not having a project to work on per say has given me way too much time to think, which, for me, translates into overthink. It coincides with me being in the middle of writing Utown, my next comic, so I am really up in my brain right now. And it’s intense.

Speaking of which, I’m applying for a grant for Utown. Without going into details, just putting into words the core and soul of this project into well-formatted sentences has proven to be quite a challenge. Utown is the long-time project that I’ve been putting off until I was certain I was ready, so I easily get overwhelmed and emotional when I talk, or write about it. I know, I’m putting all this unnecessary pressure on myself but I can’t help it! On the bright side, writing the grant application has really helped me ground the story and find a good, solid intrigue. I’m having a lot of fun with where it’s going and I honestly can’t wait to start.

Nuclear Winter 2 came out this month! I got my copies and read through the book cover to cover in one sitting. There’s something very thrilling about reading your own book, in another language. It’s familiar, yet very different! I’m always impressed by the amazing translation work the guys at Boom! Studios did. The book itself came out amazing and got a good feedback on Twitter. Here are the few cover sketches I did before we settled on the final cover 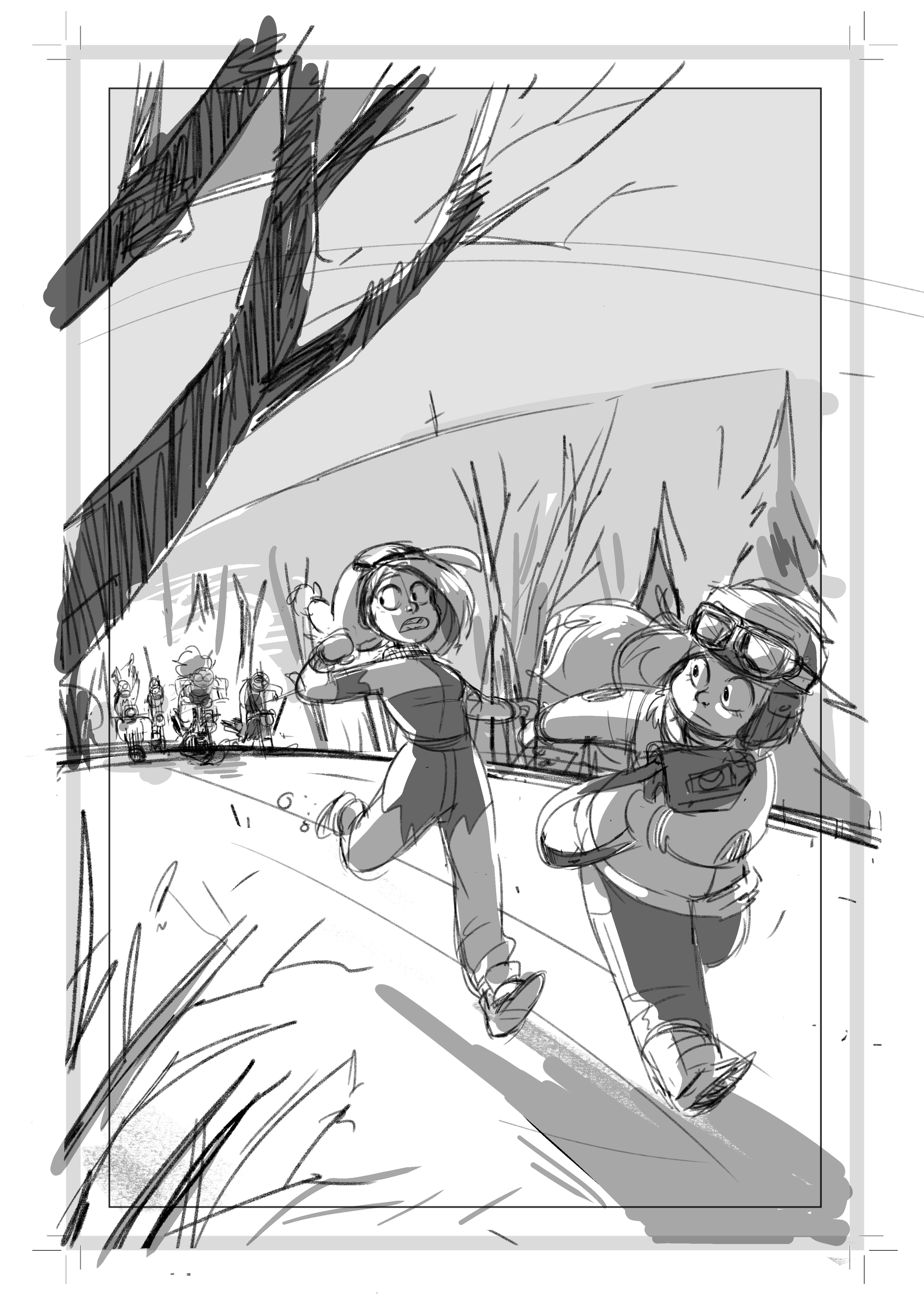 I also decided to give my Etsy page a big boost, by adding a few original artwork. Having original line art and marker drawings just sitting in a dusty portfolio drives me insane. Moreover, I don’t do half has much conventions that allow to just display my originals, so they just end up being dead weight. So a little photo shoot and many, many unsuccessful keyword attempts later, I now have a nice selection on Etsy. I already made a few sells, which convinced me to keep maintaining and putting time and effort into my shop. One of my 2019 goals is to make enough passive income to at least pay for my studio space, and Etsy is on its way to become a big player in that. Plus… I really like managing a print shop. Go figure!

January is the longest month ever but… here’s what got me excited this month:

Series: I absolutely loved Sex Education. It’s funny and endearing, it’s bold without being raunchy and it’s a master class in character writing. I can’t wait for season 2.

Stuff: The Baron Fig line of products. What can I say, I’m a sucker for nice stationary and analog journaling/planning systems. I try to steer away from gimmicky bullet journal-y notebooks in favor of cheap, customizable ones but damn, their Clear Habit planner looks gorgeous.

Artist: Lee Gatlin. If “bleeding pen on a napkin” were a style, this guy would’ve invented it. He makes it look so easy. Plus, his little comics and captions are super clever. 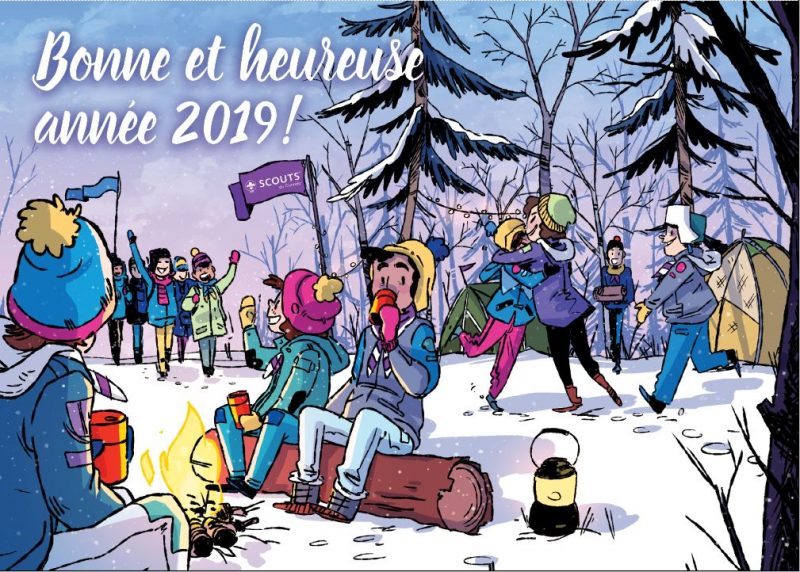 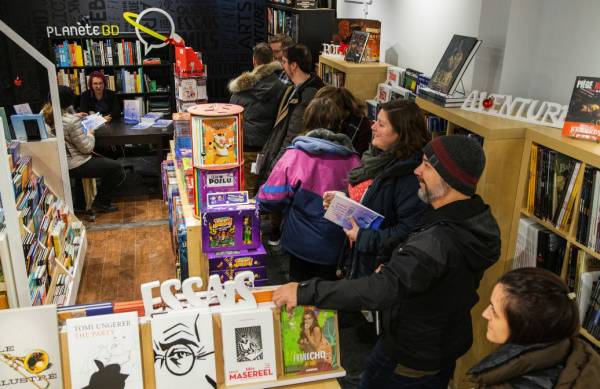